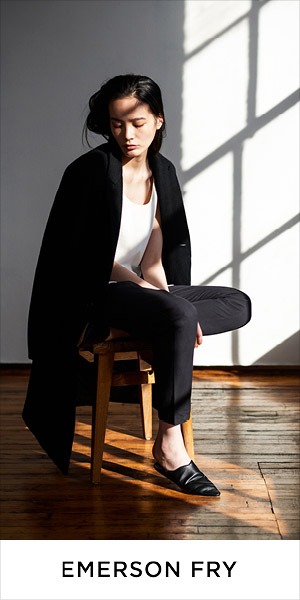 Coffee is an integral part of my planning a trip. Trendy coffee shops tend to lead you to interesting neighborhoods that you might not discover otherwise. It’s less common, however, to enjoy your morning coffee in an establishment open before the US was even founded.  In a city like Venice, you’re hard pressed to find anything that’s not rich in history, but Caffè Florian opened in 1720 labeling it the oldest café in the world. Outside of being famous for its longevity, it was one of the only meeting places of the time that admitted women (most likely the reason Casanova was a patron.) The Caffè has hosted a number of famous clientele including Lord Byron, Charles Dickens & Goethe in each of its themed rooms. Do not miss the opportunity to sip on your morning cappuccino right on the Piazza San Marco.